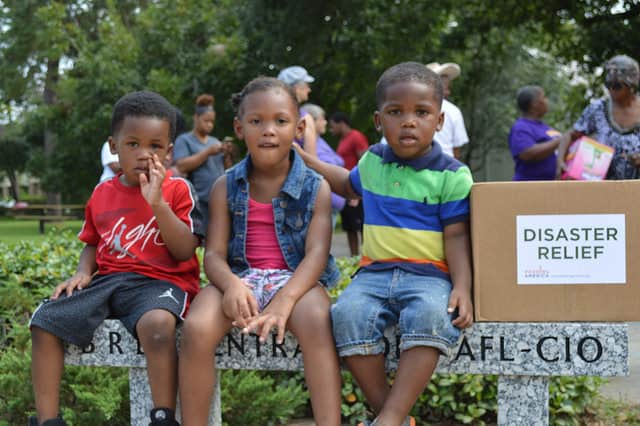 Almost four years ago, New Jersey faced Hurricane Sandy. Homes were destroyed and families were displaced, but the Community FoodBank of New Jersey responded with Food, Help and Hope.

On August 12, Baton Rouge experienced a similar natural disaster, a flood that devastated a community and its food bank. We sent some of our staff – and continue to provide helping hands – to support the Greater Baton Rouge Food Bank.

As part of the Feeding America® network of food banks, the Community FoodBank of New Jersey first responders joined the Baton Rouge team to rebuild their food bank so they can rebuild their community. The Great Baton Rouge Food Bank lost 1 million pounds of food when water came into their warehouse.

The Baton Rouge staff has been working at a temporary location, and several people on the team were personally affected by the flood. We spoke with members of their food bank and with people in the community, and they all shared stories of hope and optimism.

Although many people lost their homes, their cars and their jobs, they found the support of a community in the aftermath of the flood. The Community FoodBank of New Jersey is now a part of that community. 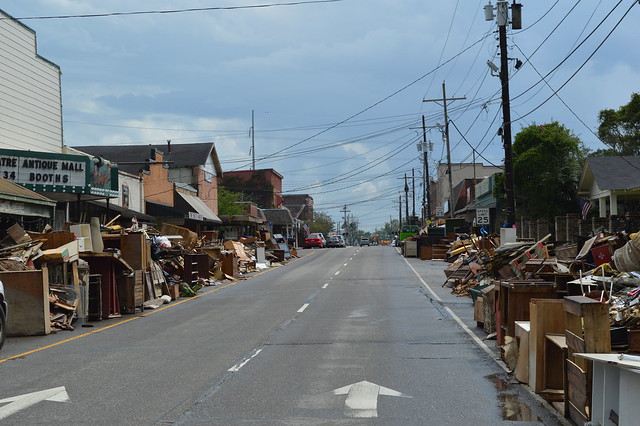