The annual campaign runs from October through January at most major supermarkets and convenience stores. It’s one of the most convenient ways for consumers to help feed hungry families in their communities. By adding a simple donation slip at checkout, shoppers can easily make a gift of $1, $3 or $5 as they shop for groceries.

The campaign, which benefits the Community FoodBank of New Jersey and fellow New Jersey food banks, continues to expand annually and make a growing impact thanks to the support of shoppers who donate, state campaign sponsor Premio and participating stores.

You can also support Check-Out Hunger® as a volunteer. Store volunteers are needed to help set up and monitor the campaign at local supermarkets, while special event volunteers help coordinate events at participating stores.

Did you know… The Community FoodBank of New Jersey administers the regional campaign on behalf of more than 40 Feeding America food banks and affiliates?

You can Check-Out Hunger® at these participating retailers in our area: 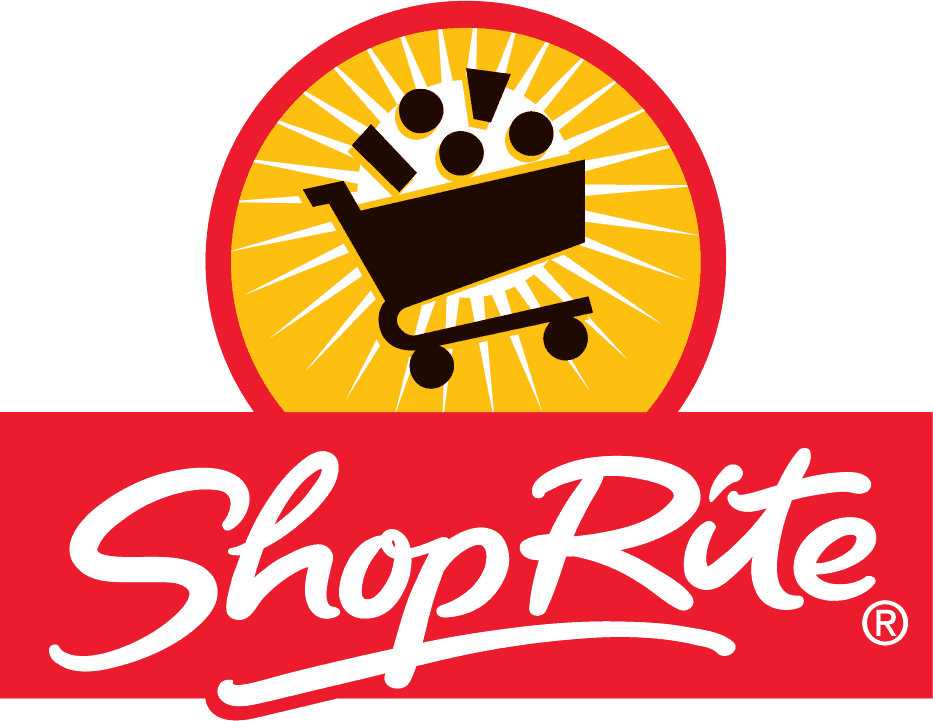