If you have a dream, you have to spend the rest of your life trying to achieve it. 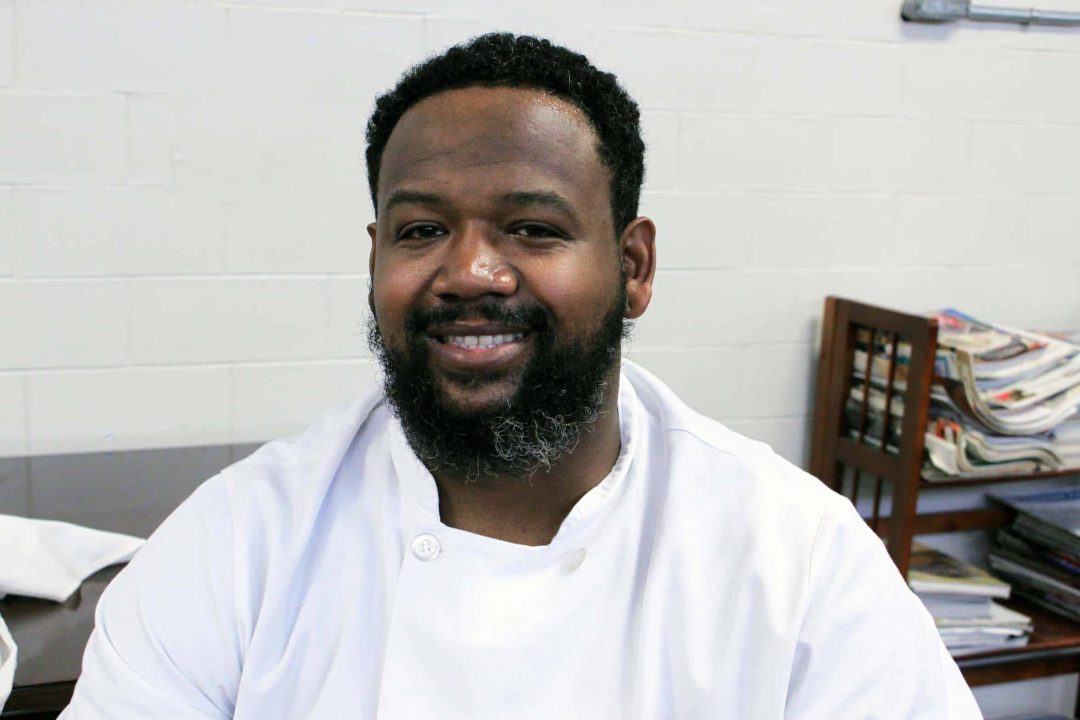 Now working towards fulfilling careers in the culinary field, some of our Food Service Training Academy students were once neighbors in need. Richard is one such student who grew up in a family that visited food pantries to help put meals on the table.

“When I was younger, my grandmother went to pantries a lot to get food boxes,” he told us. “There were five of us in a one bedroom apartment. All through my teenage years, my bed was an armchair in the living room.”

He came to the Food Service Training Academy in search of a new career after being laid off from his full-time job of twelve years.

“I put over a decade of my life into that company. When I was laid off, I felt like it was a sign that I needed to move on to another avenue. This program is a second opportunity,” he said. “It’s a chance for me to do something that I actually want to do instead of just doing what I have to do.”

Richard was out of work for a few months before he found out about the Food Service Training Academy. Now, he works hard toward his goal of owning his own food truck.

“If you have a dream, you have to spend the rest of your life trying to achieve it,” he said.